We shot and edited 3 action packed videos and 200 photos to help promote a unique power yacht.

Tactical Custom Boats came to use with a clear goal in mind; to create a short promo video that resonates with their mantra - Extreme Boats, Tactical DNA.

Tactical builds custom boats like no one else in the recreational boating industry, more akin to a military attack ship than a power yacht. They wanted a video that reflects this, something that screams 'this thing is awesome', without getting too into the nitty gritty. After all, when your product costs millions of dollars, the person you're selling to often doesn't have the time to sit down and watch a 30 minute bland walkthrough of the vessel while it's docked at a marina (which is essentially the norm for yacht promo videos).

Viscape 360 planned and budgeted for 2 full production days on the water, and pulled out all the stops to make those days packed with variety and action. Over 2 hours of drone flights over rough and open ocean, coordination of talent, and using cutting edge imaging equipment to gather high end footage for use in the promo made the project a success. We captured over 3 hours of video footage and 200 still images, including shooting on the yacht itself, from a separate 'chase' boat, and from the drone.

After each production day, we provided Tactical with a 'highlight reel' from that shoot. This helped keep the client informed, as well as helped guide the subsequent production day as well as the editing period.

All in all, 200 full resolution images were provided to the client within 3 days of production, and the final promotional video was delivered in 3 weeks (as scheduled). This included multiple revision rounds in which the client was offered the opportunity to give their feedback and help shape the final video. On top of the full length promotional video, we also edited and provided 2 shorter promo pieces, which now have a home on Tactical Custom Boat's social media pages.

The promotional video has been seen by thousands of people across the world, sharing what sets this unique vessel apart from the competition in just 100 seconds.

Here's what Tim Charles, Principal of Tactical Custom Boats, had to say about the project:

“Viscape 360 Imaging Inc. provided excellent service with their drone imagery and creative edit into several clips which captured our messaging perfectly. They came prepared and stayed the distance to complete the job despite challenging weather conditions.  We would use their services again.” 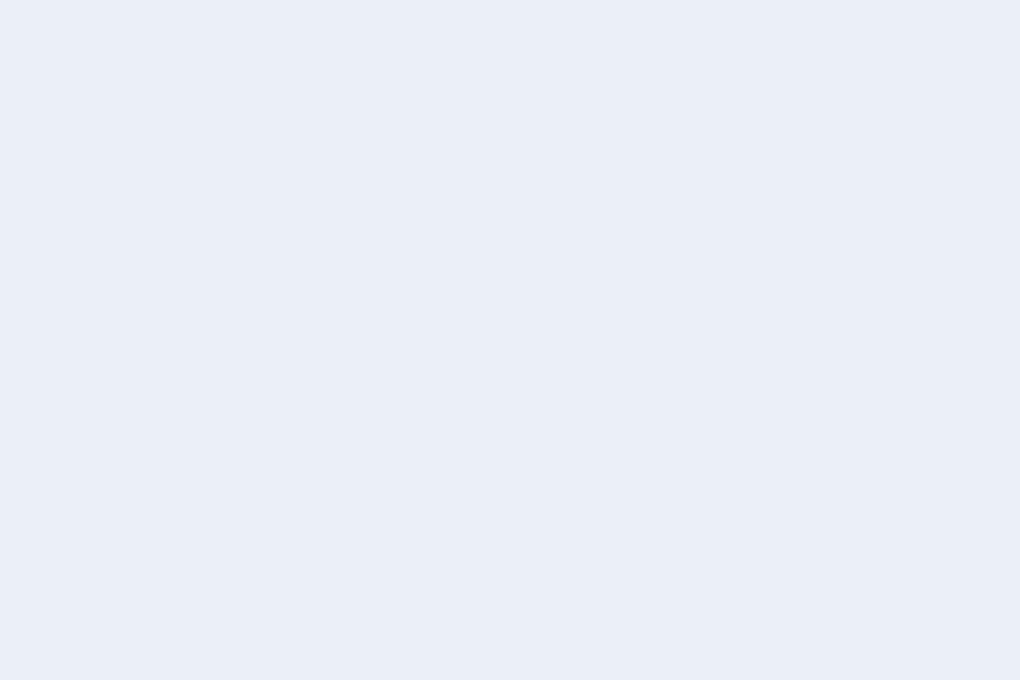